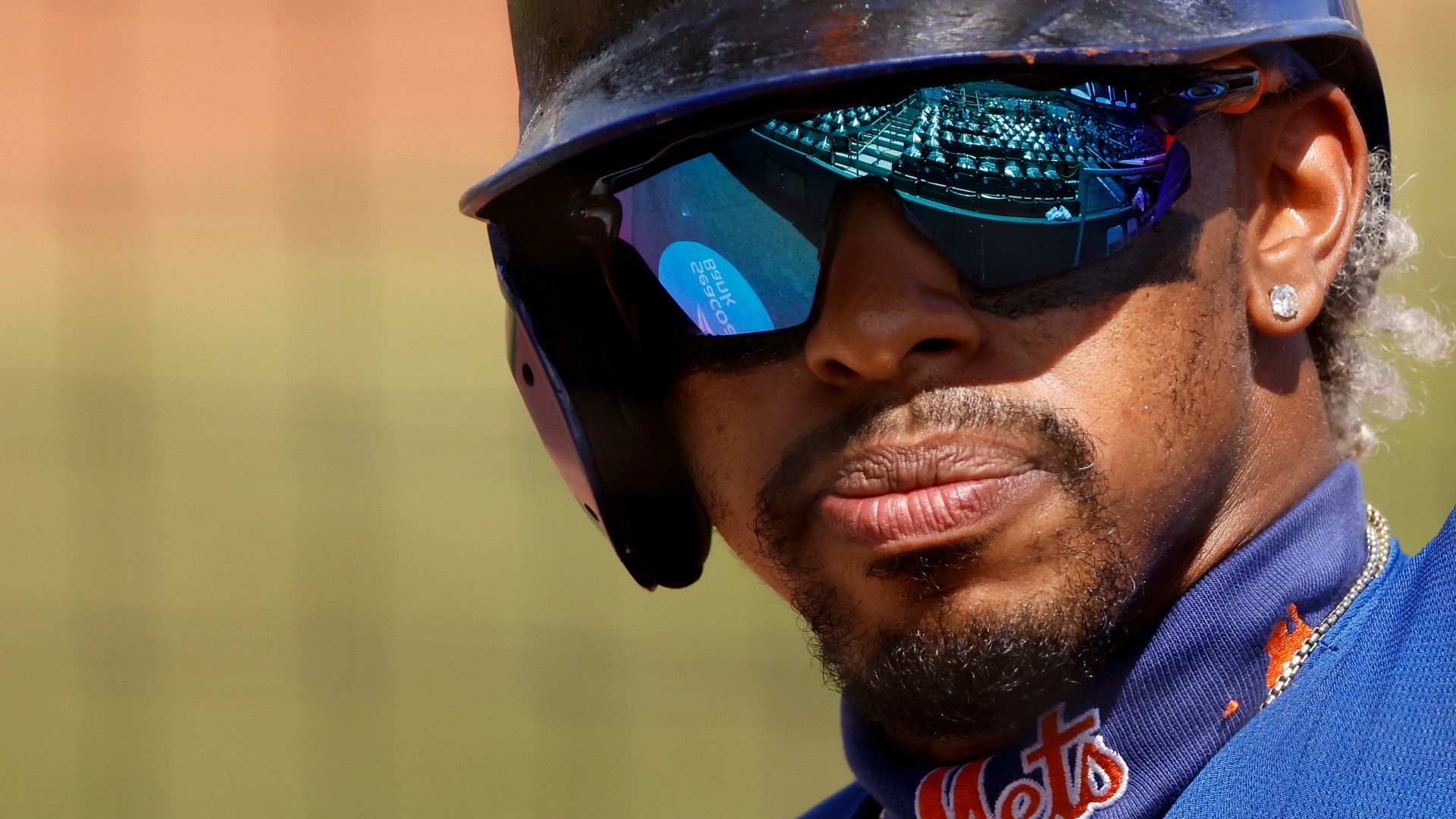 The New York Mets went out and acquired shortstop Francisco Lindor in a blockbuster deal in January.

On Wednesday, about an hour before the clock hit Opening Day, which was the All-Star’s self-imposed deadline for a deal to be made, the team locked him down for a decade at $ 341 million, per multiple sources. The news came about an hour after rumors were swirling that the two sides were at a standstill. But then, the gates opened and the money flowed and the Mets had their star infielder inked.

The contract begins in 2022 as the 27-year-old four-time All-Star, two-time Gold Glove and two-time Silver Slugger was set to become a free agent after this season. Per SNY’s Andy Martino it contains a limited no-trade clause and no opt-outs.

Lindor’s deal puts him third in the majors — behind Mike Trout ($ 426.5 million) and Mookie Betts ($ 365 million) and one $ 1 million ahead of fellow shortstop Fernando Tatis Jr. — for the league’s richest contract. And, according to SNY, it’s the largest contract extension in Mets franchise history, ahead of David Wright (eight years, $ 138 million) and Lindor’s teammate and two-time Cy Young winner, Jacob deGrom (five years, $ 137.5 million).

It’s quite a turn of events for the Mets with new owner Steven Cohen. Under their previous owner, the club was not of the mindset to spend freely. There are winds of change at Citi Field (and not just the ones that swoop across the field).

A few days ago, Cohen talked about dining out with Lindor and discussing his contract extension over ravioli and chicken parm. He crowdsourced what the numbers should be on Twitter after the two sides seemed to be apart in money and term. And now he’s locked down the best everyday shortstop the Mets have had since 2011 National League batting title-holder, Jose Reyes.

Of course, Twitter was very happy — including some of Lindor’s teammates, who should have been asleep with the season opener against the Nationals on Thursday.

Yes, when Francisco Lindor’s contract expires in 2032, the Mets will still be paying Bobby Bonilla.

Did you ever imagine a scenario like this EVER playing out for the Mets? What a time to be a Mets fan. HAPPY OPENING DAY! #Lindor #Mets

If the Mets/Lindor news broke after midnight ET, how many Mets fans would be secretly terrified it was somehow a cruel April Fool’s joke?